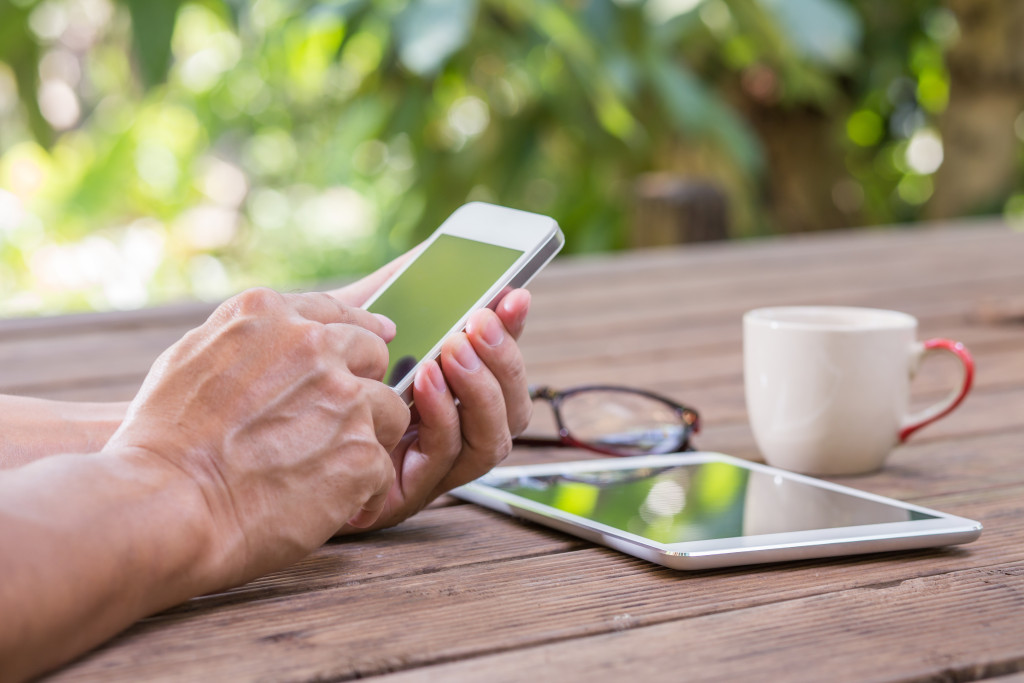 If there is one thing that could really annoy a potential customer, it’s giving him or her the same ad to look at over and over again. There is certainly something to be said about ad repetition in some mediums. You hear a jingle on the radio or see the same pitch guy on a commercial, and it could create a level of familiarity that could improve the brand. This is not the same with mobile ads.

Mobile users want ads that they can engage with. For example, you can have an ad that utilizes some form of gaming that keeps the user interested. However, if the same user is given an ad with the same gaming feature over and over again, he or she will eventually get bored with it. Jeff Kamikow is a mobile advertising expert who has produced mobile ads of all kinds. He would argue that a company’s mobile advertising strategy must consist of fresh content all of the time that tells a story. So how can you accomplish this?

There are a number of tools available today that allow mobile advertise to use predictive behavior to slightly update an ad with each view by a user. For example, the first time might just be n introduction, so it might just show broad features or a tagline. The second time around, more details might be shown or the ad might showcase a feature that could be of particular interest to the user. This will go so on and so on until the user has a full understanding of what the product does.

By adapting to customer behavior to tell your brand’s story organically, you could reach your audience better, which could potentially turn into a lead. When it comes to mobile advertising, the key is freshness to adequately tell a story